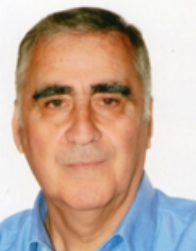 a) Basic Course in Translation

d) Master Course in Translation for Publishing and Editing

i) Master Course in Translation Review

All those who wish to work as certified translators and/or interpreters in accordance with Italian Law No. 4/2013 can enroll in any of the translation courses offered by the Association to become member of IATI and receive a Certification of Quality and Professional Qualification for Translation Services, which is released in Italy and which finds validity in all EU Member Countries.

SOME TRANSLATIONS RULES KNOWN AND ACCEPTED BY ALL PROFESSIONAL TRANSLATORS 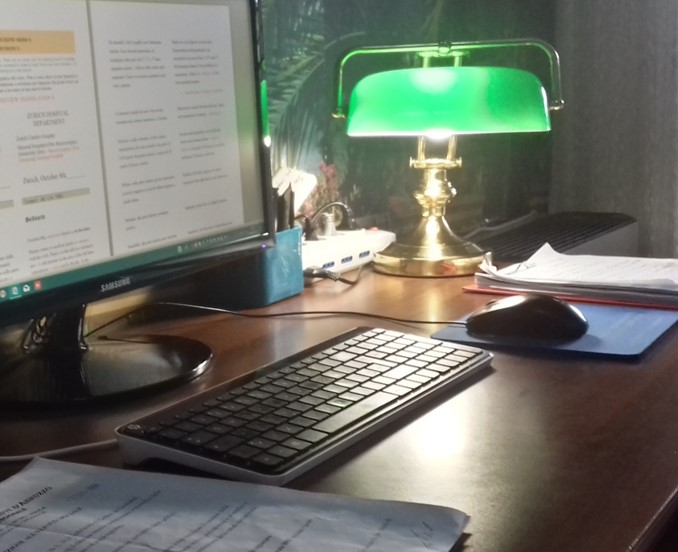 1. A serious translator translates preferably from his second language into his mother tongue. Otherwise he checks the resulting translation with a mother tongue of that language.

2. You translate by sentences, not by words.

4. You do not conjugate words of a foreign language.

5. Words or phrases of a third foreign language in the source language are not to be translated. In the target language they remain the same.

3. Try not to do it, but if you feel an uncontrollable urge to explain a meaning, add an asterisk and footnote with the words t.n. (translator’s note). In Italian nota del traduttore = n.d.t.

7. Names are not to be translated (they remain the same).

8. Do not translate the name of firms, the letterhead, etc. (they remain the same)

9. Addresses are not to be translated (they remain the same).

11. The name of places, cities, etc. are not to be translated unless they are known with another name in the target language.

12. Titles of law articles, are to be re-written in the original language and explained in brackets right afterwards.

13. And professional titles? It depends. 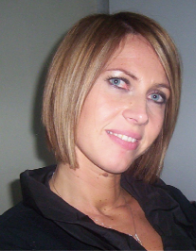 SECRETARY
The office of the Association is run by Simona Viappiani:
Simona is IATI member, has a degree in Languages and a Master in Translation. Former teacher and staff translator and interpreter, now works freelance.
She takes care of and organizes all IATI professional activities such as meetings, seminars, debates, translation courses on/off line, publications, and other.

AREA OFFICES
Filomena Natarelli, member of IATI, Master in Translation and Diploma in Business Administration & Marketing, worked many years in one of Melbourne’s leading Banks., Broad experience in Public Relations as well as International Relations. In Italy she works as bilingual Interpreter, Translator, Teacher and Revisor.

Office of the Secretary

For info about membership to the Association.

For info about the magazine

For questions and assistance by an English mother tongue teacher